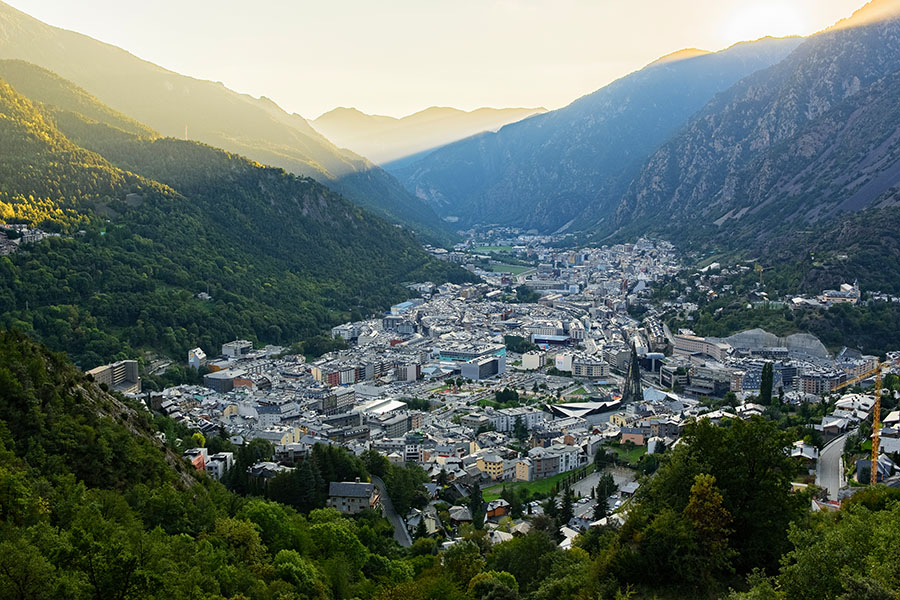 Andorra, a tiny European nation between France and Spain, is a glimmer of progress. The Digital Assets Act, which establishes a legal framework for virtual currencies and blockchain technology, recently received approval from the General Council of Andorra.

The act is divided into two sections. The first section involves developing “programmable digital sovereign money.” The Andorran citizens can transact using this digital money within a closed system. To put it simply, this section of the Act points toward a possible deployment of a CBDC system in Andorra in the near future.

The second section of the act concerns itself with regulations surrounding distributed ledger and blockchain technologies. The act also refers to crypto and other digital assets as financial instruments. According to Paul (who opted not to use his last name), the new rule may bring in new customers, including the CEO of the local Bitcoin company 21Million. He stated, “The outcome they’re trying to achieve is to attract new businesses to locate in the country by offering some legal clarification making it easier and more transparent. They see this as a way to attract talents and entrepreneurs to the new economy.”

Crypto assets and other digital currencies aren’t recognised as a legal tender in Andorra and the Digital Assets Act proposes no new provisions for exchange methods via these assets. This privilege has only been granted to Euro, European Central Bank’s preferred currency. Despite this, Paul, a fervent Bitcoiner, continues to argue for the acceptance of Bitcoin (BTC) in Andorra.

The Digital Assets Act is a step toward “making crypto a day-to-day reality,” according to the national newspaper Diari d’Andorra. Paul claimed that the steps taken by the Andorran government with regard to digital assets determine how “crypto-friendly” anything will be from a commercial perspective.

Josselin Tonnellier, the co-founder of StackinSat, averred that crypto, blockchain, non fungible tokens, and Bitcoin are still not very well understood in the country. Regarding Andorra, he said, “Andorra is very attractive for entrepreneurs thanks to its low tax, but Switzerland has a great head start in promoting the development of activities around Bitcoin and cryptocurrencies in general. This could change in the coming years thanks to this text of laws which frames Bitcoin and blockchain activities.”

Andorran Minister of Economy and Enterprise Jordi Gallardo said in an interview in May that Andorra was focused on blockchain as one of its prime areas of funding. While it cannot be said with surety whether the minister was talking about Bitcoin or DLT in general. Also, the Andorran government’s newly approved Digital Assets Act doesn’t clearly specify which digital holdings it would be applicable to. However, the motion, being economically motivated, may embrace crypto- and blockchain-based corporations to diversify the Andorran financial system.

Shashank is the founder at yMedia. He ventured into crypto in 2013 and is an ETH maximalist. Twitter: @bhardwajshash