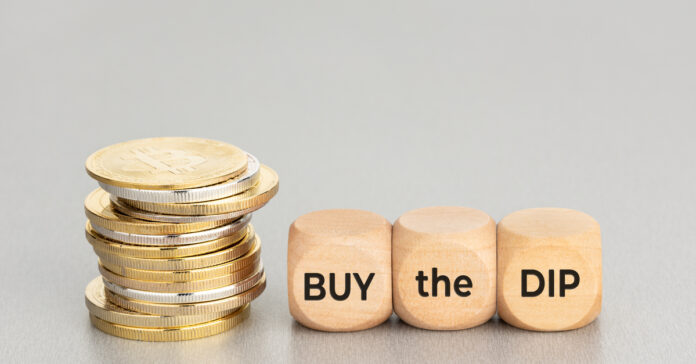 Bitcoin rose hugely yesterday as it broke above the short-term range between $28,500 and $30,600. Last week many analysts were worried about the crypto’s tumble as the S&P 500 rallied, but yesterday Bitcoin hit a high of $32,200 as it fared much better than futures. S&P 500 run while Americans were on vacation.

Crypto research firm data CoinShares shows that crypto funds saw inflows of $87 million last week, after the previous week saw outflows of $141 million. Inflows were dominated by Bitcoin as it remains the most popular crypto investment for institutions in this current macro environment, while Ethereum recorded outflows of $11.6 million. This coincides with Ethereum’s worst performance against Bitcoin last week, signaling that investors were capitulating to assets that are further down the risk curve.

As of last week, total year-to-date inflows to all crypto funds stand at $0.52 billion. That’s remarkably below inflows in the same period last year, which stood at $5.9 billion.

Nonetheless, a positive year-to-date number for entries is promising considering the negative price action we have seen over the past 7 months. This indicates that institutions and high net worth individuals have been net buyers throughout this bear market. I think this is further evidence that while the current macro winds exist, Bitcoin’s supply is shifting from weak hands to those with long-term conviction.