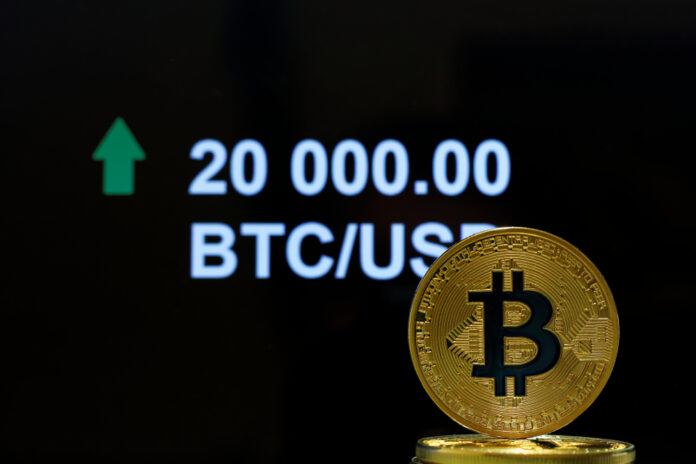 Bitcoin finally saw some relief yesterday, hitting around $22,500 as the S&P 500 climbed 1.5%. There is renewed optimism that the worst of the liquidity crisis may be behind us following reassurance from SBF on Wednesday. Bitcoin’s only low signal for me is persistent data that shows us inflation is coming down convincingly. This should allow the Federal Reserve to become less aggressive in its monetary policy, and thus provide assurance that the liquidity crisis in the crypto market is over.

The gaming industry is unfazed by the market downturn, as Animoca Brands continued to provide support for on-chain gaming projects in this bear market, investing $32 million in a funding round for Planetarium Labs. Other investors included Samsung Next and Planetarium partners Krust Universe, the investment arm of South Korean tech giant Kakao, and WeMade, publisher of play-to-earn game Mir4.

The Planetarium Labs gaming system is based on Libplanet, a software development kit that allows developers to build blockchain applications entirely on the Unity game development platform. Their CEO said, “Instead of multiple games sharing a single network, each game runs its application-specific blockchain network and has the freedom to design its governance and customize tokenomics, such as enabling free play. ” So they are trying to create a community-oriented web3 gaming network which is decentralized in nature.

Additionally, Konvoy Ventures, a traditional gaming VC, has entered the blockchain gaming space. They raised $150 million for a new fund, and 20%-30% will be allocated to blockchain and crypto-related games.

Gaming giants like Ubisoft and Square Enix have also spoken about the importance of blockchains and NFTs for the future of the gaming industry, and plan to integrate blockchains in the future. In my opinion, this shows how early we are in the blockchain gaming space, as there is clear recognition of its revolutionary potential, even though the infrastructure is not ready in most cases.