Recent research indicates that cryptocurrencies can improve the traditional banking system. In effect, people can exchange the current settlement infrastructure for digital currency.

Some players in the cross-border payment processing industry see blockchain and cryptocurrencies as solutions to improve remittances.

According to a study by the International Association of Money Transfer Networks, the blockchain technology that drives digital currencies enables rapid remittances by cutting out intermediaries such as banks and thus reducing expenses.

The study further stated that with the use of blockchain technology, crypto transactions become fast and transparent. In addition, third parties and the banking system become unnecessary.

IAMTN noted that the need to study blockchain technology is driven by the decline of existing financial connections and the increase in the volume of cross-border payments. 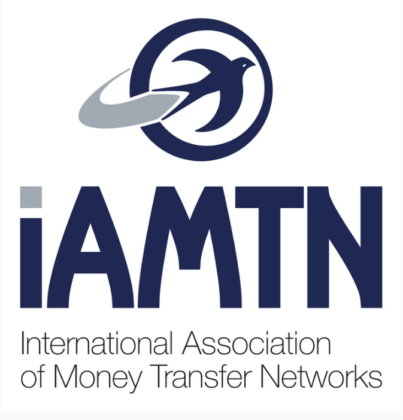 Despite the purported benefits of blockchain in payments, the ideal use case for the remittance technology is still unclear, based on the findings.

In addition to blockchain, IAMTN mentioned artificial intelligence and open application programming interface as technologies that can improve cross-border transactions.

Suggested Reading | Bitcoin ‘Back With A Vengeance’ – Crypto’s Liquidity Crisis Is Over, Citi Report Suggests

According to the report, remittance service providers wishing to integrate new technologies into their processes frequently face obstacles in the form of restrictive national rules or the absence of legislation governing these innovations.

#Bitcoins is at the forefront of a decentralized monetary revolution that can undo the Federal Reserve and the fiat system in general.

Meanwhile, cryptos such as Bitcoin (BTC) appear to be gaining more political support in the United States, with the country’s third-largest political party voicing public support for the major digital asset and confidence in its sustainability.

Bitcoin, according to the Libertarian Party of the United States, is a “decentralized monetary revolution”.

“Bitcoin is at the forefront of a decentralized currency revolution that could topple the Federal Reserve and the fiat system in general.”

In a blog post dated February 2020, the California Chapter of the Libertarian Party declared its support for cryptocurrencies, calling Bitcoin “the greatest tool of human freedom that mankind has ever invented.”

The Libertarian also accepts cryptocurrency contributions made through BitPay, which allows users to make payments in Bitcoin and other major cryptocurrencies.