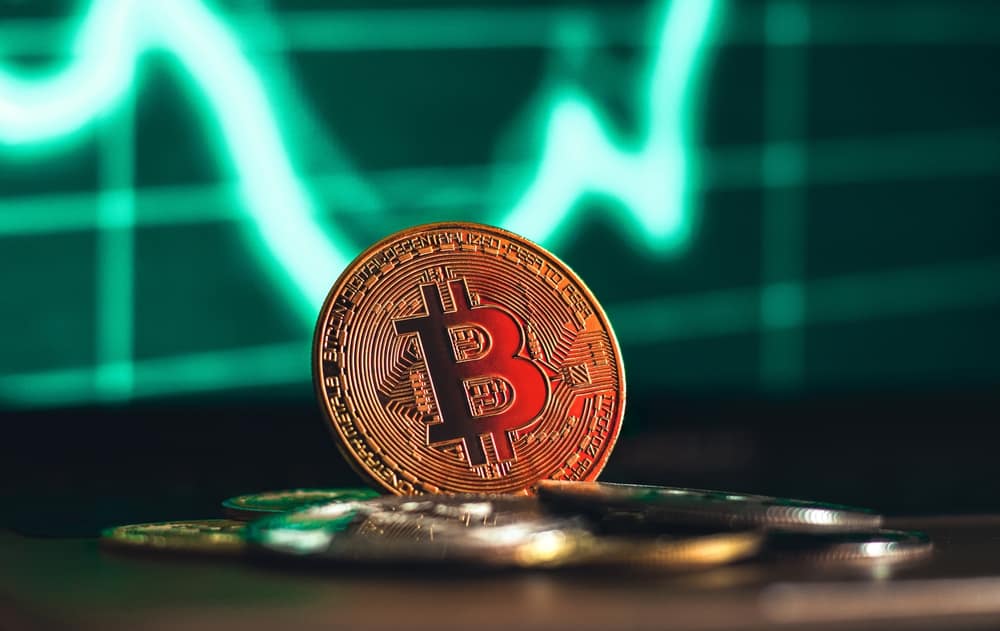 After enduring a tough first half of the year characterised by a significant sell-off, the cryptocurrency market is recording minor gains led by Bitcoin. The gains are highlighted by an increase in capital inflow toward the market.

As of June 17, the total global cryptocurrency market capitalisation was $906 billion, while on July 17, the figure stood at $977 billion, a growth of 7.83%, according to CoinMarketCap data.

The gains have emerged despite leading cryptocurrency businesses restructuring their operations like opting for bankruptcy protection due the general market crash.

Although the market is making short-term progress, the current state is a shadow of the gains from last year, which saw Bitcoin hit an all-time high of almost $68,000, with the overall crypto market capitalisation standing at over $3 trillion.

In the last 30 days, Bitcoin has also struggled to sustain gains above the crucial $20,000, at some point slipping below the level.  Over the period, the flagship cryptocurrency has made minor gains of about 1.5%, trading at $21,400 by press time.

However, investors are watching out for a possible extended rally as Bitcoin aids to stabilise above $20,000. Notably, the $30,000 level remains a key psychological point. Based on the current market conditions, it can potentially hit the $30,000 mark in September.

The cryptocurrency market gains can be viewed as a bullish sentiment considering the ongoing high inflationary environment. U.S. inflation in June hit a record 9.1%, and the crypto market reacted instantly, losing about $15 billion in minutes.

Indicators for a market bottom

The focus is on whether the market has bottomed and if it’s ready for another rally. Although analysts appear divided on the market’s next course, crypto consultant at multi-asset brokerage exchange eToro, Glen Goodman, believes the recent negative headlines, especially in mainstream media, indicate a bottom.

Following the massive correction, some mainstream media platforms and analysts have suggested that Bitcoin and the crypto market are dead, projecting further correction.

The negative headlines have also been fueled by significant losses incurred by investors, with several crypto-related businesses suspending key operations.

Furthermore, the sector has been hit with controversies like the Terra (LUNA) ecosystem crash that resulted in significant losses. Consequently, the incident appeared to have dampened trust in the market, especially with allegations citing the involvement of the network’s founder, Do Kwon, in the losses.

Overall, the market continues to await the impact of any crypto regulations, with most jurisdictions citing the need to protect consumers while proposing several regulatory frameworks.

Disclaimer: The content on this site should not be considered investment advice. Investing is speculative. When investing, your capital is at risk.