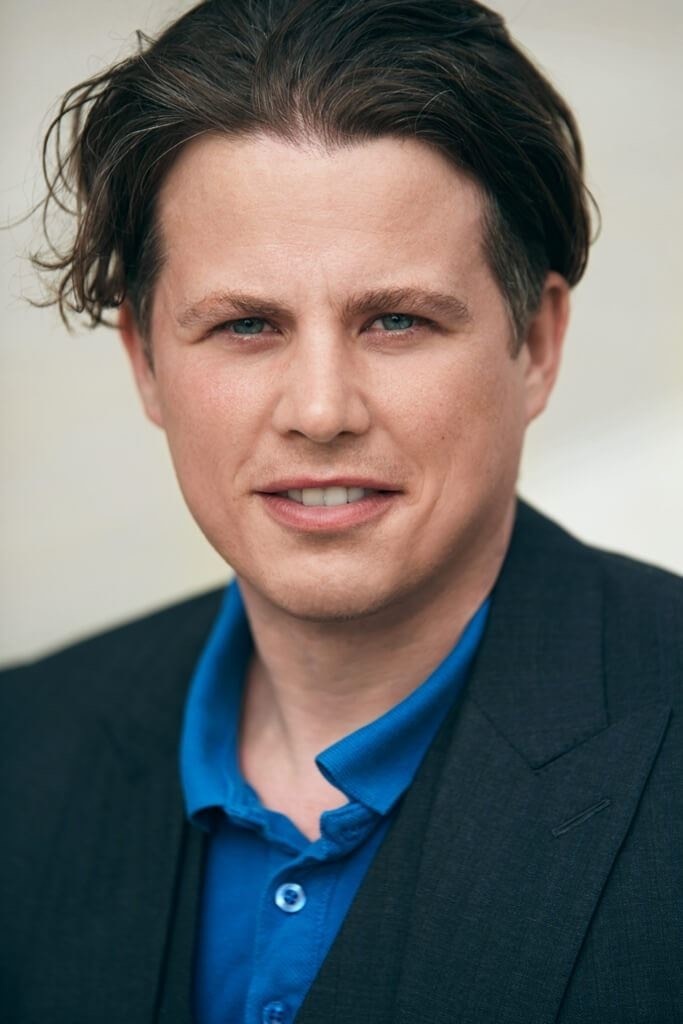 When the algorithmic stablecoin terraUSD and its sister luna were introduced in 2018, they were widely touted as “revolutionary”. Now, the algorithmic catastrophe that sent shockwaves through the cryptocurrency market was one that was “waiting to happen,” according to Ethereum founding member and crypto entrepreneur Joel Dietz.

“It was a project that had obvious design flaws,” Dietz told the Korea Herald in a video interview.

“When I saw them (terraUSD and luna), I thought they shouldn’t exist, and no legitimate person should be promoting this project. rally there,” he said.

As a founding member of the Ethereum platform – jumping into the project from day one – Dietz is considered a visionary and “renaissance man” in the crypto sphere.

He joined the Ethereum platform in 2013, where he worked alongside co-founder Vitalik Buterin for almost a year and started an internal project that eventually became the popular Metamask wallet.

Several previous models before terraUSD and luna “had tried the exact same model and failed, in essentially the same way,” according to Dietz, who has published academic research on the topic of cryptoeconomics.

However, he wouldn’t call terraUSD and luna a pyramid scheme, although he said they had some of the “same colors.”

In recent weeks, South Korean prosecutors have expanded their investigation into the price crash fiasco of terraUSD and luna here, which lost nearly all of their value in May. In a development of events, prosecutors raided Terraform Labs – the parent company behind the struggling cryptocurrencies – earlier this month. Although the exact number of victims and the total damage is not yet known, authorities estimate that more than 280,000 local investors lost nearly $38 billion in the first week of the price crash alone.

On the current crypto winter “cycle,” Dietz said this is an expected result of a build-up of risk from “projects that lack good fundamentals and are over-leveraged.” It was a “blowout” in a system that lacks strong regulatory oversight, he said, adding that tough times for crypto are likely to continue “until the flaws are fixed.”

Cryptocurrencies have taken a heavy hit this year, losing $2 trillion in value since peaking in a massive rally in 2021. Bitcoin, the world’s largest digital coin, has lost around 70% of its market value per from an all-time high in November of nearly $69,000.

In these volatile times and even in less challenging market conditions, investors should still “have a basic understanding of the technology and how it works,” Dietz warned.

“It’s much better to have an understanding of the technology, what the real benefit of the project is; how does it improve from the state that existed before; and team references. A lot of these crypto projects are basically retraining team members who haven’t delivered anything in the past, or what they’ve delivered in the past were scam projects,” he said.

After taking a break from the crypto industry, Dietz came back setting his direction for the metaverse.

Dietz currently runs Metametaverse, a platform where users can explore and create metaverses with non-fungible token sets. He said he was surprised at how far the metaverse and NFTs have come.

“I think some aspects grew very quickly, while others grew more slowly. The concept of NFTs and ownership of virtual assets and land ownership is something I remember talking about in 2013,” said he declared.

“People got excited about a very particular use case for NFTs, like a profile picture (at the time), and now we’re starting to unbox some of the other utility-based use cases,” a- he added.

The CEO of Metametaverse has painted a rosy future for metaverse technology and development in South Korea.

“There are some traditional strengths in Korea, such as the gaming industry, so I can see a really productive fusion of metaverses, virtual worlds, and games. Things that are more suitable for kids with just great experiences on their own, and not necessarily just for the speculative value they contain.

He is currently a member of Connection Science at the prestigious Massachusetts Institute of Technology. He dabbled in poetry and the arts, even going so far as to be part of Berlin’s art scene from 2012 to 2013. Since then, Dietz has been blurring the lines between classical arts, poetry and futuristic technology, according to insiders from the ‘industry.