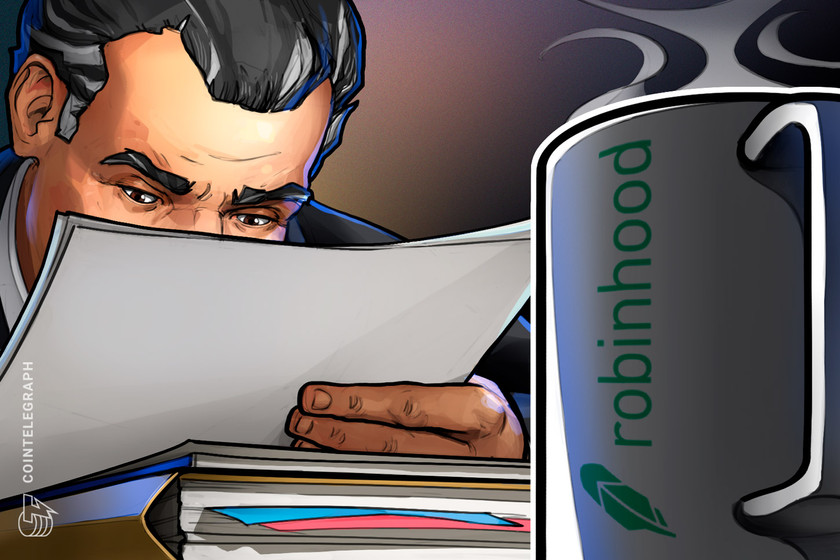 In an announcement Tuesday, NYDFS Superintendent Adrienne Harris said Robinhood Crypto will pay a $30 million fine to the state “for material breaches in the areas of bank secrecy law/anti-money laundering obligations” as well as cybersecurity failures that allegedly violated New York regulations. According to Harris, Robinhood’s crypto unit will also need to hire an independent consultant to assess the company’s compliance and remediation efforts.

“As its business grew, Robinhood Crypto failed to invest the appropriate resources and attention to develop and maintain a culture of compliance,” Harris said. “All virtual currency companies licensed in New York State are subject to the same anti-money laundering, consumer protection and cybersecurity regulations as traditional financial services companies.”

According to the NYDFS consent order, the department conducted a review of Robinhood Crypto between January and September 2019, alleging that it had “discovered serious deficiencies in RHC’s compliance function in several areas”. The NYDFS then opened an enforcement investigation, finding that Robinhood’s crypto arm had violated aspects of the Bank Secrecy Act, or BSA, and Anti-Money Laundering, or AML regulations.

These violations included allegations Robinhood Crypto has not made the transition to an adequately sized transaction monitoring system, nor “devoting sufficient resources to adequately address risks”. In addition, the financial regulator alleged Robinhood failed to “maintain a customer complaints telephone number on its website” as part of a monitoring agreement.

Related: Robinhood makes significant progress in the crypto sector in the first quarter despite falling revenues

In June 202, the United States Financial Industry Regulatory Authority penalized Robinhood approximately $70 million for allegedly causing “widespread and significant harm” to thousands of users and exhibiting “systemic oversight failures” as early as September 2016. At press time, HOOD shares were trading at $9, after falling around 0.3% in the last 24 hours.

Cointelegraph has contacted Robinhood, but has not received a response as of press time.