Shiba Inu acceptance is on the rise as the meme coin is listed on Coins.ph, a popular cryptocurrency exchange in the Philippines.

Coins.ph has over 18 million registered users and is endorsed by the Bangko Sentral ng Pilipinas (BSP). This means that the dog-themed cryptocurrency is accessible to this massive number of users not only in this part of Asia but all over the world.

The so-called “Dogecoin-killer” Shiba Inu will be added to the existing 20 cryptocurrencies on the crypto market.

Coins.ph is one of the oldest cryptocurrency exchanges in the Philippines. Created in 2014, the exchange has turned away from cryptocurrencies towards conventional financial services.

The BSP regulates Coins.ph as the first blockchain company in Asia to be licensed as an Electronic Money Issuer and Virtual Currency Exchange (EMIVC).

According to their mission statement, Coins.ph is “the most established crypto brand in the Philippines and has earned the trust of over 18 million users”.

The user-friendly smartphone app allows users to buy and sell a number of cryptocurrencies and access a wide range of financial services on the local exchange. 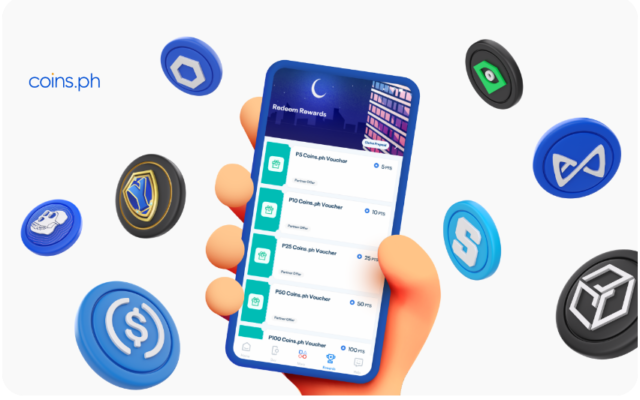 SHIB and the 7 million monthly active users of Coins.ph

Coins.ph is the first crypto-based company in Asia to hold both e-money issuer and virtual currency issuer licenses from a central bank. According to its website, it has 7 million monthly active users and 300 “happy” employees.

Sunday’s Coingecko stats show that Shiba Inu is currently trading at $0.00001180, an increase of 7.1% over the past seven days.

The deal came three years after the Indonesian tech company bought the startup for $95 million. The Philippines-based cryptocurrency exchange had previously planned to offer the meme coin on July 13, but the debut encountered some setbacks due to technical issues.

Shiba Inu has recently been listed on a number of major exchanges, including Europe’s largest cryptocurrency exchange, Bitstamp, and popular trading exchange, Robinhood.

SHIB remains the 15th largest market cap after losing more than 85% of its value since hitting a new high in late October. In the last 24 hours, the value of the token has increased by more than 5%, reaching $7 billion.

According to a 2021 report, the Philippines is one of the fastest cryptocurrency users in the world. Based on a survey by Triple A, a Singapore-based crypto and blockchain data aggregator, it is estimated that around 4.3 million people, or 4% of the country’s total population, currently own bitcoins.