Finix round is the latest sign of fintech optimism Skybridge announces suspension of withdrawals from its only crypto-exposed funds 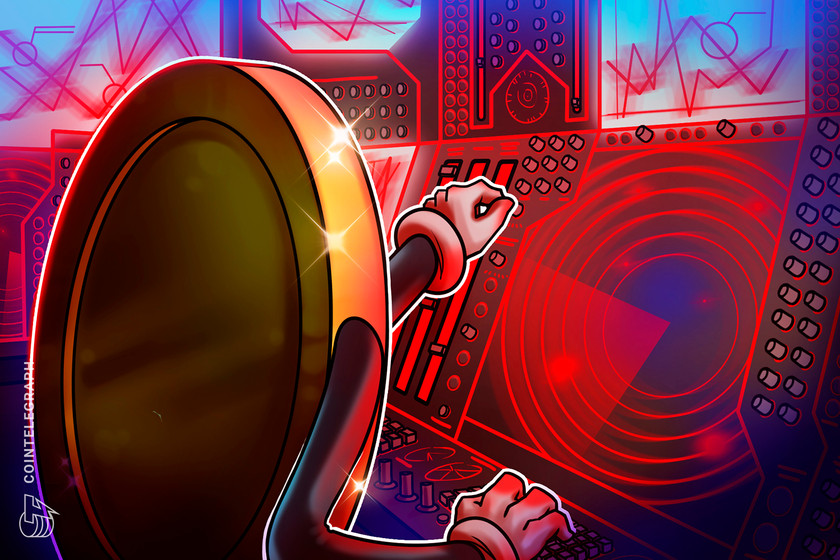 Skybridge Capital has suspended withdrawals from its Legion Strategies fund — one of the company’s funds with exposure to crypto. Founder Anthony Scaramucci confirmed the move July 19 in a CNBC interview, after Bloomberg reported it a day earlier citing unnamed sources.

“Our board has made the decision to temporarily suspend until we can raise capital inside the fund,” Scaramucci told CNBC. “The fund is not leveraged so there is no fear of liquidation and around 18% of the fund is in what we would call crypto exposure.” An independent board was also involved in the decision, Scaramucci said.

“Our board has made the decision to temporarily suspend until we can raise capital inside the fund and then ensure that when people exit, they exit in an orderly fashion,” said @scaramucci. “About 18% of the fund is in what we would call #crypto exposure.” pic.twitter.com/j5AxY871n7

Scaramucci mentioned Bitcoin (BTC) and FTX stocks as examples of the fund’s crypto exposure. Other crypto-related companies listed as investments on Skybridge’s website, not specifically related to Legion Strategies, include Kraken, NYDIG, Helium, Lightning, and Genesis Digital Assets. Scaramucci said the Legion Strategies fund was down 30% year-to-date, but up 5% in July.

Legion Strategies is a Cayman Islands-based offshore fund that has around $250 million, according to Scaramucci. It is one of the smallest funds managed by the company. It was the first time the fund had been suspended since its inception in 1994. Skybridge itself was founded in 2005.

“Everyone has signed an investor agreement, that kind of flexibility, so I don’t think there are any surprises here given what’s happening in the overall market.”

Skybridge is one of the financial services companies that have applied to list bitcoin exchange traded fundand rejected by the United States Securities and Exchange Commission (SEC).

Related: Scaramucci sees bright future for crypto but ‘very worried’ about US politicians

Skybridge made its first Bitcoin investments at the end of 2020 and announced in April that he was repositioning to “eventually be a leading cryptocurrency asset manager and advisor.”