Ukraine now ranks second in the world for crypto usage. What other countries have adopted it? 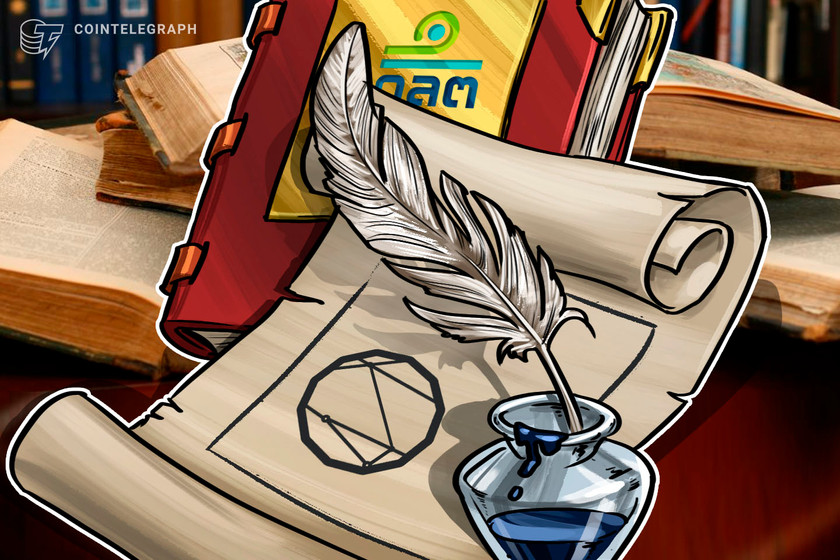 The Securities and Exchange Commission (SEC) of Thailand is taking steps to collect all necessary information from investors on how they have been affected by Zipmex’s issues.

The regulator officially announcement On July 25, Zipmex customers can submit information via an online forum on the official Thai SEC website.

The SEC has received a number of complaints from people affected by Zipmex after the crypto exchange withdrawals temporarily suspended Thai baht and digital assets on July 20, the regulator said.

“In the past, the SEC issued a letter asking the company [Zipmex] provide an efficient system for contacting customers and handling complaints, as well as taking into account the protection of customer interests,” the statement noted.

Zipmex is officially one of the leading cryptocurrency exchanges regulated by the Thai government, alongside platforms like Upbit, Bitkub and others. The Zipmex exchange abruptly halted withdrawals last week, citing a “combination of circumstances” beyond the company’s control, including “volatile market conditions”.

The pause in withdrawals came in the middle of Bitcoin (BTC) struck multi-week highs above $24,000. Zipmex partially taken over certain operations on the platform, restart withdrawals from his trading portfolio after two days after disabling withdrawals. “Transfer from Z Wallet, deposit and trade will continue to be disabled until further notice,” the company said.