The Treasury has plans for crypto assets and stablecoins

The UK Financial Services and Markets Bill (FSMB) was released today and includes a provision for the regulation of crypto assets and stablecoins for the first time.

Chancellor Nadhim Zahawi said the legislation will help the government achieve its “vision of an open, green and technologically advanced financial services sector” that would be globally competitive.

Among the changes to the legislation is a move to regulate the cryptocurrency market, particularly around the use of so-called stablecoins, which are seen as a bridging asset between traditional markets and cryptocurrency. change.

Stablecoins are a type of cryptocurrency whose value is linked to the performance of a conventional fiat currency such as the US dollar. Because of this, they can usually avoid wild swings in value while maintaining the privacy and instant payouts that cryptocurrencies offer.

A “reserve” of fiat currency equivalent to the amount of stablecoins in circulation is held by the issuer as an additional layer of security. However, stablecoins including Terra and Tether have struggled in recent months, with doubts about the size of their cash reserves.

Harry Eddis, global co-head of fintech at law firm Linklaters, said: “Bringing stablecoins into the scope of regulation is an important step. This is the first time that the UK licensing regime will specifically address one type of crypto asset.

The bill will require issuers of stablecoins used as means of payment to obtain a license from the Financial Conduct Authority (FCA). Some crypto companies already have to enforce anti-money laundering rules, but this bill goes even further. 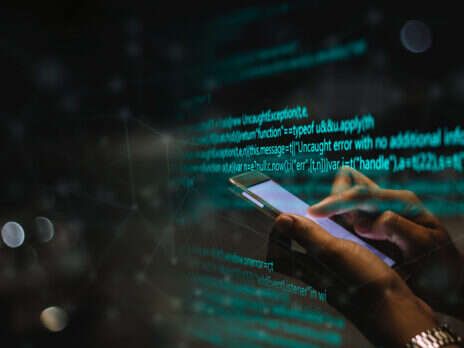 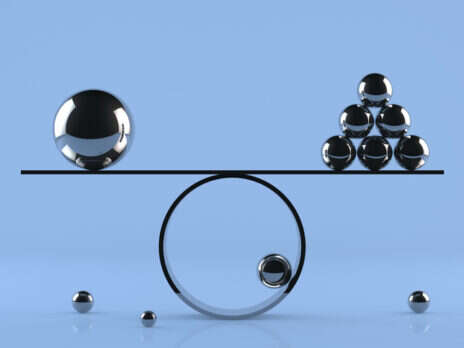 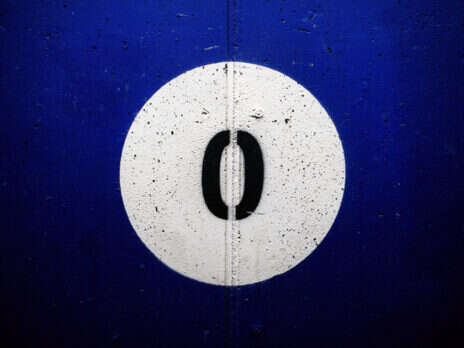 “The limited scope of the new stablecoin regime minimizes the initial impact, but a consultation later this year will explore a more dramatic expansion of the regulatory network into the crypto world,” Eddis said.

Governments are under increasing pressure to regulate after a series of crashes that saw millions wiped out of crypto investment portfolios.

Earlier this year, ahead of a consultation, officials from Her Majesty’s Treasury said stablecoins play such an important role in the payment process that they need extra protection. Writing in the consultation document, the officials said that “the failure of a systemic digital settlement asset company could have a wide range of financial stability as well as consumer protection impacts.”

The legislation is likely to place stablecoins and their vendors under greater scrutiny than is currently the case, including potentially more specific legislation in the future regarding the liquidation of stranded stablecoins to protect investors and the powers of the Bank of England to provide stability when a coin is in crisis.

In addition to efforts to regulate stablecoins, the bill will also see a new sandbox created by the Bank of England and the FCA to provide a safe space for industry players to explore the use of technology. blockchain.

Zahawi said in his speech at Mansion House: “Our aim is clear: to make the UK the most open, inclusive, welcoming, competitive, secure and transparent place to do business in financial services, in the world.”

“We have the talent, the education system, the time zone, the deep and liquid capital markets. High quality regulation, globally respected institutions, a stable and renewed legal regime,” added Zahawi.

The Chancellor said the UK’s research, fintech innovation and cybersecurity capabilities put it “in the driver’s seat”, adding: “This is where the world comes to fund everything from infrastructure to innovation. through the net zero transition”.

Data, insights and analysis delivered to you
See all newsletters
By the Tech Monitor team
Subscribe to our newsletters

A Treasury spokesman said Technical monitor the government has pledged to put the UK at the forefront of crypto-asset technology and innovation and would do so “by capitalizing on the freedoms gained by leaving the European Union”.

“Our framework will support safe crypto adoption while giving regulators the agility to respond to market changes, support innovation, and protect consumers,” they added.

“The Financial Services and Markets Bill published today establishes the regulatory framework for stablecoins in the UK and we will consult on a world-leading regime for the rest of the crypto market later this year. ”

Read more: Terra and Tether works point out that stablecoins are not so stable