Hackers struggle to recover stolen funds from the Acala network 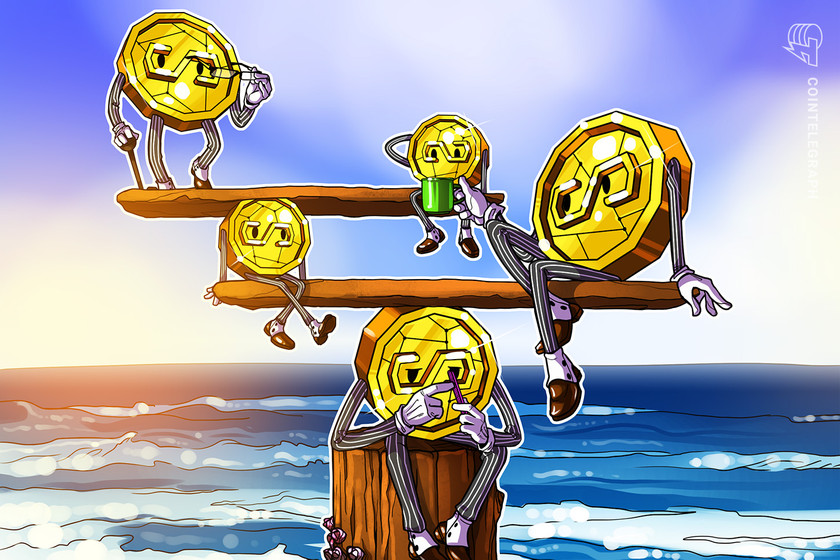 Lawmakers in the U.S. House of Representatives have reportedly pushed back the deadline for considering a bill addressing the potential risks of stablecoins.

According to a Monday report from the Wall Street Journal, people familiar with the matter said House members are likely to delay voting on a stablecoins bill until September after they were unable to complete a bill in time for a committee meeting on Wednesday. Unresolved issues in the bill would have included provisions on Treasury Department custodial wallets and concerns from the Securities and Exchange Commission.

Treasury Secretary Janet Yellen reportedly wanted to coordinate with the Biden administration for its response to the bill. Neither has publicly weighed in on the bill, but Yellen previously called for regulatory clarity in the crypto space around stablecoins, citing concerns over the detachment of TerraUSD (formerly UST) from the US dollar. President Joe Biden’s executive order from March also aims to fill the gaps in the regulatory oversight of digital assets.

Happy to hear @SecYellen recognize the need for Congress to pass legislation that creates a sensible regulatory framework for stablecoins. pic.twitter.com/GXVvcKcKUb

To date, lawmakers have postponed or been unable to reach agreement on numerous bills proposing to regulate stablecoins in the United States. In February, New Jersey Rep. Josh Gottheimer introduced a bill, the Stablecoin Innovation and Protection Act, which would allow the Federal Deposit Insurance Corporation to back stablecoins in a manner similar to fiat deposits. A bipartisan bill introduced in the Senate by Cynthia Lummis and Kirsten Gillibrand in June also proposed to regulate stablecoins issued by financial institutions, but could be postponed from exam until 2023.

Related: US turns its attention to stablecoin regulation

Across the pond, UK lawmakers continued to moving forward with stablecoin legislation in the midst of a government reshuffle – many members resigned in July in response to former Prime Minister Boris Johnson’s response to a scandal. The country’s Treasury Department is also said to have started considering legalizing stablecoins as a method of payment.