Which Blockchain technologies are likely to have the biggest impact on gaming? 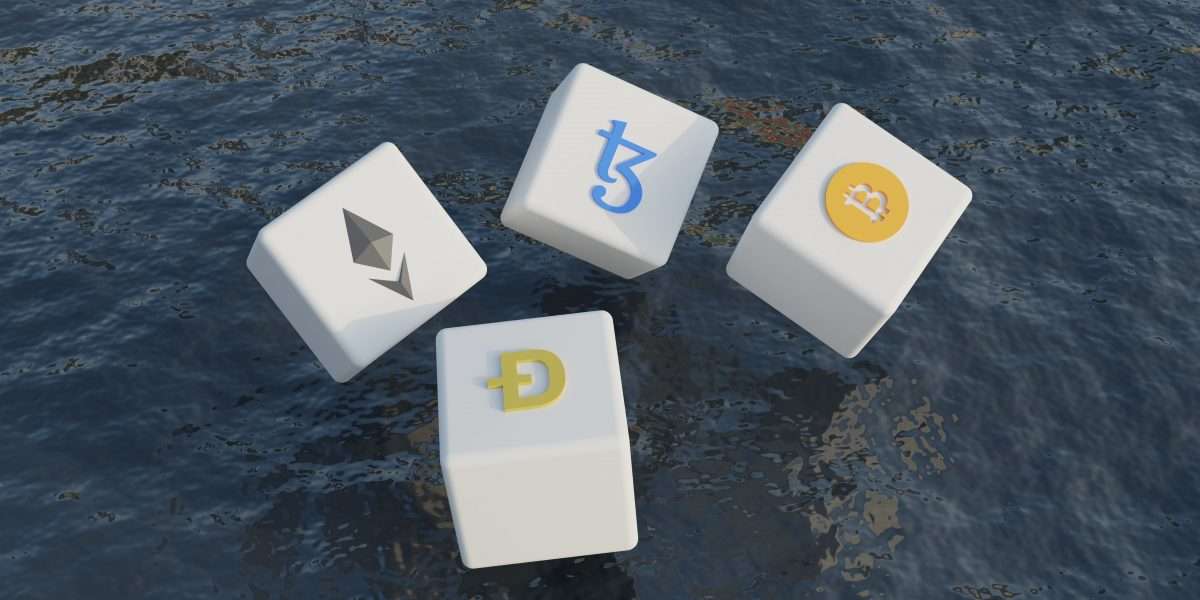 The game has come a long way over the years. From the very first video game, Spacewar, in 1962 to modern AAA titles like Grand Theft Auto and Call of Duty, technology has made the medium bigger, better, and more exciting.

Technological developments have also seen the creation of online casinos which allow players to enjoy traditional card and table games from a computer or mobile device, many of which have also created slot machine games. unique videos that include features like free spins bonusesmini-games and progressive jackpots.

In 2022, the relationship between technology and gaming remains strong and developers are experimenting with all the latest developments. This led to the creation of virtual reality and augmented reality games like Beat Saber and Pokémon GO.

The search for more in-game technology has also seen many developers and gamers considering the possibility of incorporating blockchain into their titles. Early attempts had mixed results, with some failing at the first hurdle and others becoming very popular.

But which elements of blockchain technology are likely to have the biggest impact on gaming?

In the past, video games cost players money. This makes sense because it takes time to design, develop, and distribute a new title and creators need to recoup those costs.

The play-to-earn (or P2E) concept completely reverses the situation by allowing users to generate income or acquire assets which can then be sold for cryptocurrency or cash.

Implementation of this technology has been mixed, and while some games, like Axie Infinity, have become huge hits, others have struggled to survive beyond a few months.

The main factor in this regard is whether there is any value in the game beyond the crypto element. If it’s fun, it doesn’t matter what assets you acquire, if it’s not fun, then it’s just a job.

Non-fungible tokens (NFTs) were the biggest blockchain technology of 2021. In some corners of the crypto world, they were all anyone could talk about, so it shouldn’t be too surprising that they found their way in the games.

In addition to independent developers creating titles that adapt to NFTs, major publishers have also been looking for ways to integrate the technology into their titles.

In November 2021, Electronic Arts CEO Andrew Wilson called NFTs “future of our industry“, although he added that his company is still a long way from including the technology in one of its retail titles. EA has however recruited for several NFT and blockchain roles in recent months, showing that its commitment to technology is serious.

Its rival, Ubisoft, took it a step further by launching an NFT system called Quartz. It was launched in December and described by the company as the world’s first system of “playable, power-efficient NFTs” for blockbuster titles.

Ubisoft calls its NFTs “Digits” and allows players to buy, sell, and trade them with each other on a secondary market. However, Ghost Recon Breakpoint, which was the first game released with Digits, received negative reactions from gamers.

The company plans to continue, but it’s likely to modify the system for future releases. 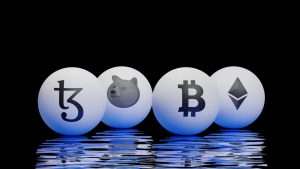 Smart contracts were one of the earliest examples of the usefulness of blockchain as they allow two parties to engage in some sort of trade, transaction or agreement with the smart contract acting as the arbiter.

They found their way into gaming thanks to the first blockchain-based casinos and sports betting sites.

These betting services use smart contracts to ensure fairness, as they define under what conditions a bet will be considered won or lost and enforce payout once those conditions are met.

So far, they have not been widely adopted by the iGaming industry, as it already has other mechanisms to achieve this. However, that doesn’t mean they couldn’t start adopting it more in the future.