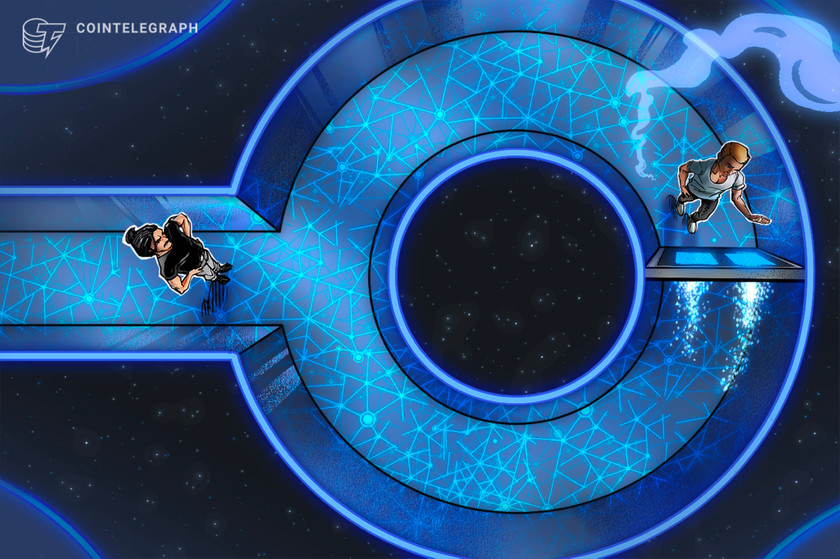 zk-STARKs are one of two transparent and scalable methods of enhancing privacy. The public availability of the randomness used by the verifier eliminates the need for a trust configuration.

But what does zk-STARK mean? zk-STARK stands for Zero-Knowledge Scalable Transparent Argument of Knowledge, which is a type of cryptographic proof technology. zk-STARKs, also known as zero-knowledge proofs, allow users to communicate validated data or run calculations with a third party without the data or analysis being revealed to the other party.

zk-SNARKs, which were used to build zk-proof systems prior to the development of zk-STARKs, solved the vulnerability of these relying parties jeopardizing the confidentiality of the system because they initially had to configure the system zk-proof. The zk-STARKs advance this technology away from the requirement for a reliable setup.

By allowing developers to move compute and storage off-chain, STARKs increase scalability. STARK proofs that verify the correctness of off-chain calculations can be produced by off-chain services. After that, these proofs are reposted on the channel so that anyone interested can verify the calculation.

Additionally, STARKs allow existing blockchain infrastructure to scale exponentially without compromising IT integrity by disconnecting the majority of IT effort. So which parts use zk-STARK?

Layer 2 solutions compute thousands of transactions in a single batch using STARK, then use a single STARK proof to confirm their validity on-chain. All transactions in the batch share the cost of the on-chain operation, providing a low gas cost for each transaction. Starkware is execution Transparent and scalable zero-knowledge argument across many blockchains, including the Ethereum blockchain.